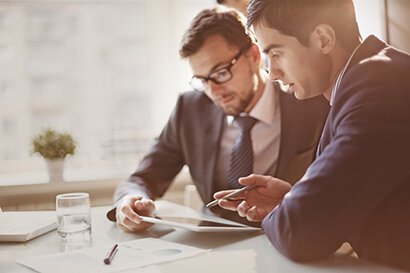 The decision was based on the following factual circumstances:

The judgment of the Federal Labour Court was issued for the old law valid before May 2018; however, the argumentation of the 2nd Senate can also be applied for the new regulations of the BDSG after the GDPR's entry into force due to their partially identical wording.

End of special protection against dismissal

Therefore it may be appropriate to appoint an external data protection officer.

The Senate explicitly left open the question of whether the relevant employee is still considered a data protection officer entitled to special protection against dismissal if the number of employees rises above the threshold again but the appointment of the data protection officer was not revoked in the meantime. However, it appears that the Federal Labour Court tends to accept this type of "revival".